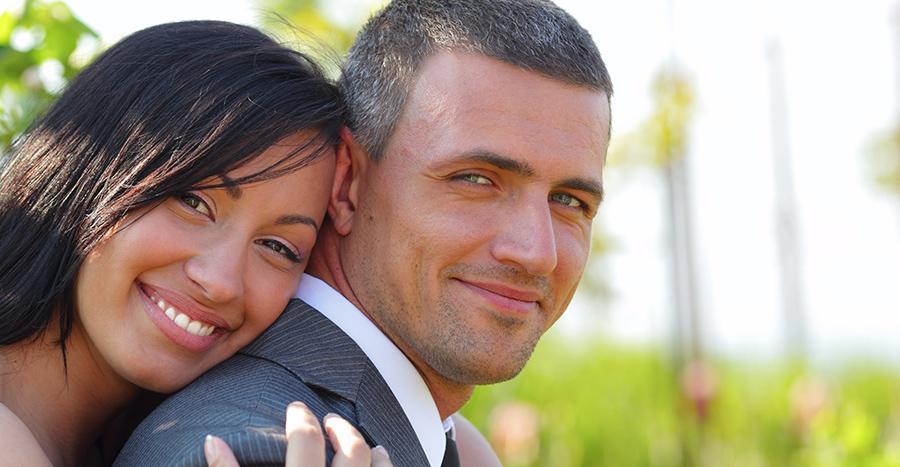 Only one-third of American men at age 70 consider themselves free from problems with erection. This condition parallels the development of other disorders caused by narrowed atherosclerotic arteries, such as heart attack and stroke, and is likely the result of an unhealthy Western diet. Meticulous history and questionnaires can differentiate erectile dysfunction from other disorders of sexual function such as rapid or absent climax. Evaluation with hormonal studies and ultrasound assessment of arteries supplying blood for erection can narrow the choice of treatment. Minimally invasive treatments include dietary measures, low intensity shock wave therapy (acoustic wave), penile injection of platelet rich plasma (known as P-Shot) or stem cell therapy can improve or restore your function. Medical therapies include either medication administered orally or sublingually, or injected subcutaneously (PT 141) or into the penile shaft (Trimix etc.). A more involved, surgical solution is the implantation of an internal penile pump.

Between 25% and 40% of American woman consider themselves deficient in one or more aspects of sexual functioning. This is equally distributed among all age groups. Diminished sexual desire, reduced feelings of sexual arousal, decreased response of genital organs such as labial engorgement and lubrication, difficulties with reaching orgasm, and discomfort or even pain with sexual activity are the aspects of sexual impairment. Much progress has been made in diagnosing individual conditions, and the spectrum of treatments has increased since female sexual function has been brought to the forefront of public interest. Restoring hormonal balance, vaginal rejuvenation with radio frequency and laser that not only tightens the tissue but improves lubrication as well, improvement of clitoral and labial blood flow with low intensity shockwave therapy (acoustic wave), platelet rich plasma injection (known as O-Shot) are the most valid treatments.

Your general and sexual health is closely associated with normal levels of sexual and other steroid hormones. Hormonal levels can be measured from blood samples obtained through venipuncture or finger-prick testing, or simply from the saliva. Normalized steroid hormone levels are important not only for appropriate physiological functioning, but also for maintaining balance with other hormones. Supplementation with bioidentical hormones (hormones with biochemical structure identical to your own) is different from replacement with drugs such as Premarin or Provera (medication that is similar in structure to human hormones but not identical) that has shown to be potentially harmful. There are many ways how to replace hormones. These hormones can be placed into your fatty tissue in form of pellets or simple injected dissolved in oils. The can be delivered in form of gels or creams, or sublingually. Some of them can be safely ingested in form of capsules.

Pelvic pain that persists for more than 3 months is considered chronic. This condition may originate in three general areas: pelvic muscles and nerves; pelvic organs such as the bladder, uterus, ovaries, prostate and rectum; and the skeletal system. The cause of chronic pelvic pain can be difficult to ascertain, and the treatment is often prolonged and involves many different modalities. However, proper diagnosis and treatment can greatly improve a variety of pelvic functions: physical activity, sexual function, voiding and urinary storage, and bowel emptying. Meticulous history-taking and comprehensive pelvic examination are the first steps to success. Treatments that are most helpful in treating the cause include elimination diet, restoration of hormonal balance and measures to decrease general inflammation in your body (probiotics, anti-inflammatory supplement such curcumin, CBD, low dose naltrexone and others).

Difficulties with bladder emptying occur mostly in the middle-aged and aging man, typically due to an enlarged prostate. Most commonly, a patient experiences delays in starting urination, a weak stream, and a sensation of incomplete emptying. In females, these difficulties most commonly occur after pelvic surgeries or with neurological issues. Comprehensive workup usually begins with voiding questionnaires, medical history, and prostate or pelvic examination. Further steps might include analysis of urinary flow, ultrasound assessment of completeness of bladder emptying, endoscopic evaluation of the lower urinary tract, and urodynamic testing. The treatment options range from behavioral modification, dietary changes, complementary medicine, and medical treatment. Minimally invasive procedures include widening of prostate passage (Urolift), ablation or removal of prostatic tissue with microwave (TUMT), radiofrequency (TUNA), steam (Rezum), laser (VLAP), or bipolar or monopolar electrical current (TURP). Botox injection and bladder pacemaker are also used for certain types of voiding dysfunction.

Involuntary loss of urine is mostly prevalent among females. One third of women in the United States over the age of 60 are estimated to be incontinent. Men most frequently become incontinent after prostate cancer treatment, or as result of neurological injury or disease. Overt involuntary urine loss may be preceded by symptoms of urgency and urinary frequency. We provide comprehensive evaluation with incontinence questionnaires, voiding diaries, and sophisticated urodynamic testing. We will guide you through behavioral modification designed to decrease incontinence, physical therapy, tissue tightening with radiofrequency (Votiva) and treatment with medication. You may be a candidate for minimally invasive procedures such as Botox injection, bladder pacemaker (InterStim), urethral tape procedure, artificial urinary sphincter implantation, or more advanced pelvic reconstructions.

In women, weaknesses in connective tissue and muscles of the pelvic floor can lead to pelvic organs falling out of place. This usually presents as an outward bulging of the vaginal wall. If untreated, it may lead to impairment of bladder emptying and urine storage function, constipation, lower back and pelvic pain, and difficulties with sexual intercourse. Mild cases can be treated with physical therapy, pelvic muscle strengthening exercises, tightening of the vaginal tissue with radiofrequency (Votiva) or a small plastic or silicone device called a pessary. More severe cases may require reconstructive pelvic surgery, with the aim of restoring normal pelvic anatomy without resorting to removal of the uterus.